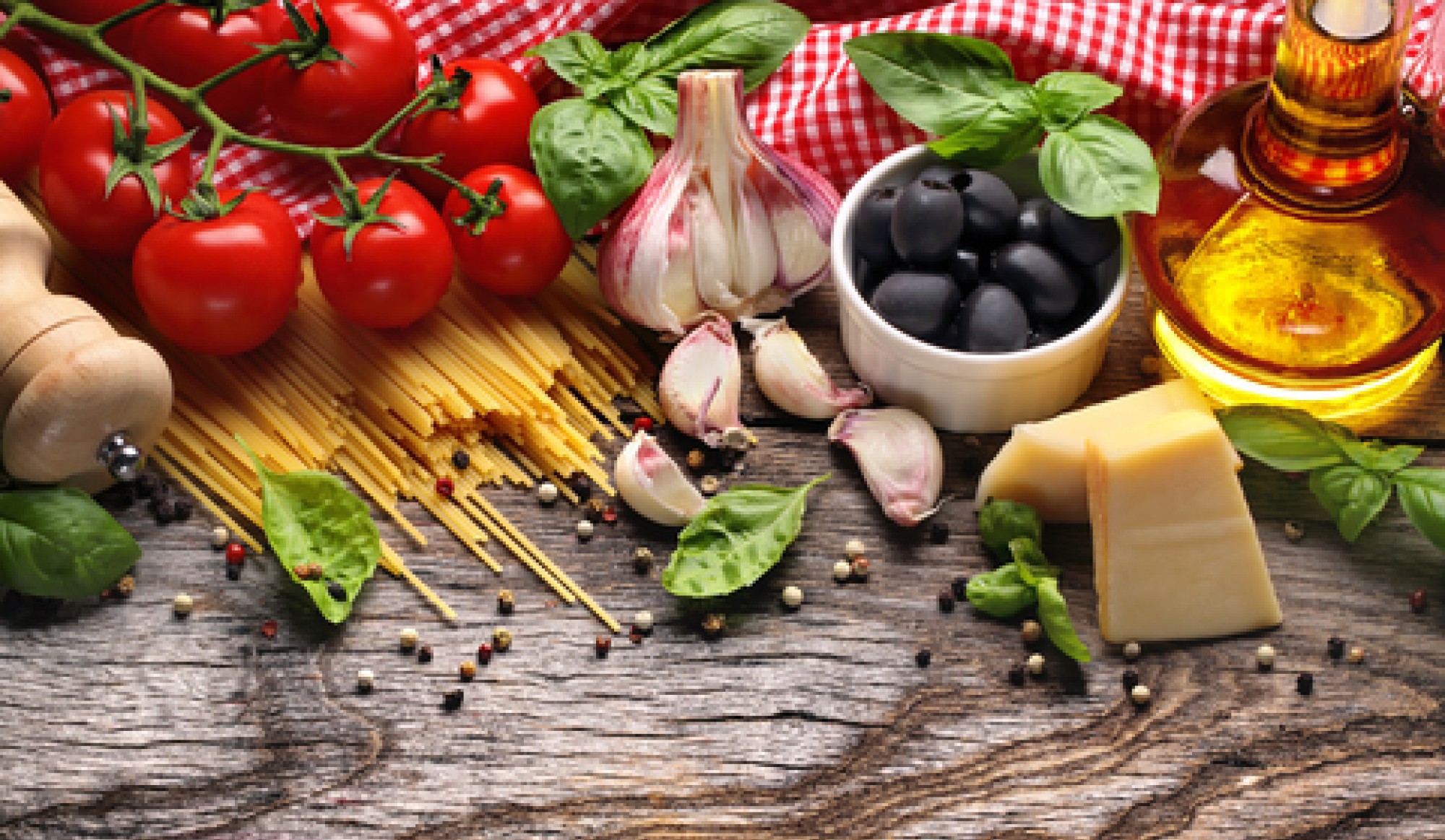 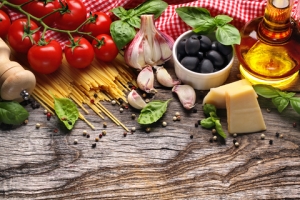 As a proportion of the total population, Australia’s overseas-born population has grown steadily since the late 1940s increasing from 1 in 10 Australians (10%) in 1947 to more than 1 in 4 (27%) in 2011. This increase has been driven largely by migration from non-main English-speaking countries, with the proportion of residents born in these countries rising from just 2% in 1947 to 18% in 2011. [ref: AIHW, Australia’s welfare 2013] The National Ageing and Aged Care Strategy for People from Culturally and Linguistically Diverse (CALD) is saying by 2021, more than 30 per cent of Australia’s older population will have been born outside Australia. This steady rise in our population from overseas and non-English speaking backgrounds will only increase the need for aged care providers to diversify their food offering. If we look at the people born in Australia for a moment, most of this section of the community whom are heading into retirement and potentially aged care are classed as the baby boomers’. 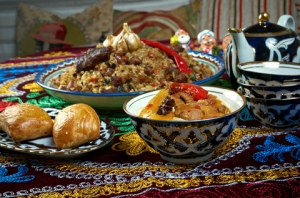 These baby boomers are culturally astute and have more than likely increased there palate to include food from other countries. So, the change to cultural diversity in the food offering may not see too many opposed in this demographic. As previously mentioned baby boomers and the aging population from overseas are the next wave of users in aged and community care, being ready for this should form an important part of your strategic growth plan. Talk to HSMS on how you’re able to best implement this important change to your food offering, it could set you apart from other providers!